Did Manish Pandey solve the problem of Team India’s number-5? Team India has been trying to test the bench strength while resting many senior players in the T20 tri series of 3 countries in Sri Lanka. The result of which is being seen by the Indian cricket team, some of these results can also be used to choose the 2019 World Cup team. That is why Team Management is giving full time to players like Suresh Raina, Manish Pandey, Dinesh Karthik, Washington Sunder and Shardul Thakur in this series. By taking advantage of these opportunities, the players are also strengthening their claim in Team India.

If any of these players has influenced the most was the right-handed middle-order batsman Manish Pandey No one has ever doubted his talent, whether it be a glorious innings of 71 runs in the Debut ODI or a sensational innings of 104 unbeaten runs against hosts Australia in Sydney. Even after this, Manish would say that he is not a regular part of Team India till date. And while living in the squad, they have to wait a lot for their turn in playing-XI. On South African tour, Manish Pandey was also part of the limited overs team, but he could not get a chance to join the last XI in ODIs. That was the reason why he was seen tensed in Johannesburg as soon as he was included in T20. Pandey was criticized after the innings, when he had to face 27 balls for 29 runs, but he answered all in the next innings, when Manish Pandey in the CapeTown T20 scored 79 not out in 48 balls.

This innings greatly enhanced the confidence of Manish Pandey, and its glimpse is also seen in the Tri Series. Where Team India has won in the last two matches at crucial junctures and both have returned unbeatenly. When he looked at Manish Pandey’s last 6 international innings, he scored 42 *, 27 *, 37, 13, 79 * and 29 *. That means, 227 runs at an average of 113.5 with 4 not out in 6 innings.

Not only this, in the two innings Manish was out, he played on number-4, at number 5, he has not been consistently not out in the last 4 innings and proved to be a great match-maker for Team India. This wonderful goal of Manish Pandey has given rise to a hopeful ray of hope for coach Ravi Shastri and captain Virat Kohli.

IPL 2018: 5 Batsman who can break the record of Chris Gayle’s

Indeed, in the limited overs cricket, there has not yet been any concrete solution to India’s number-4 and number-5 problems in the ODIs. Team India is constantly experimenting with Ajinkya Rahane and Dinesh Karthik at number-4, and now Suresh Raina, who is returning to the order, is also making his claims slowly strengthening.But the poor form continuation of Kedar Jadhav on number-5 always harms India. In this case, Manish Pandey seems to be the big claimant to fill this place, Pandey is not even a new role. Manish Pandey has so far scored 432 runs in 17 innings of 22 one-day matches with an impressive average of 39.27, including two half-centuries and one century.

So, in the ‘Mission 2019’ Virat Kohli, this right-hand batsman can play the number-5 batsman in Team India for a third win in the third World Cup. With their amazing batting in Zimbabwe, Australia and South Africa, they have proved that they also have the ability to remove the team from the crisis even in adversity. 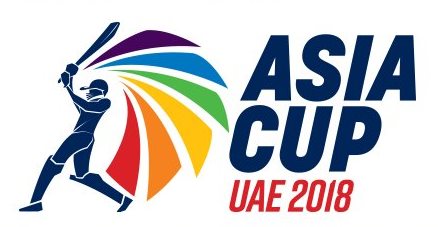 Schedule and Squad of Team in Asia Cup ... IPL Teams Squads And Our Ratings 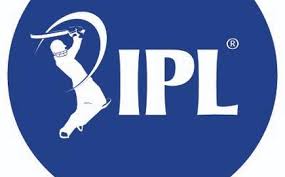