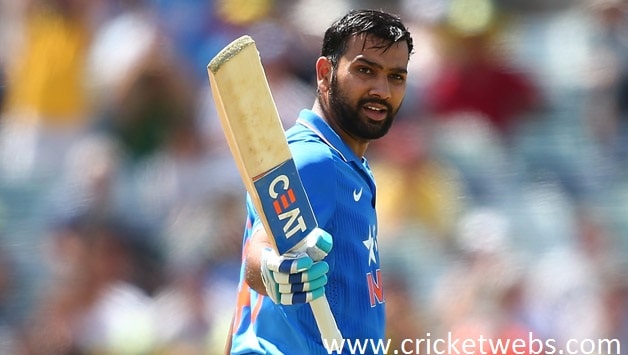 In Mohali, it took just 36 balls for Rohit Sharma to convert an ordinary hundred into an unprecedented third individual double century in ODI history. In a matter of 36 balls even Sri Lanka knew the fate of the game.

In list A cricket only Alaistair brown hit two double for Surrey.

16 Hundreds for Rohit Sharma in ODIs – the fourth most for an Indian player after Sachin Tendulkar (49), Virat Kohli (32) and Sourav Ganguly (22).

12 Century stands between Shikhar Dhawan and Rohit in ODIs.

Once Rohit completed his century, he was unstoppable as it rained fours and sixes from his willow. In the 44th over of the innings, he hammered Suranga Lakmal for four sixes.